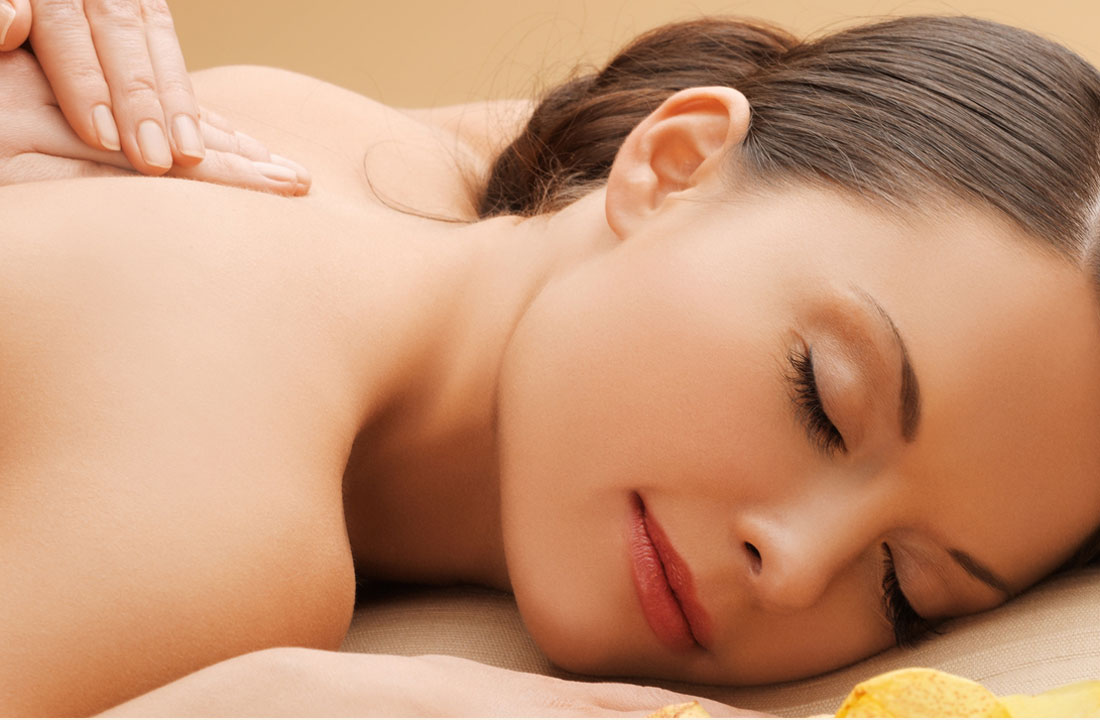 “Therapeutic Massage and Healing Touch Improve Symptoms in Cancer” was conducted by staff at the University of Minnesota in Minneapolis, and United Hospital Department of Integrative Health in St. Paul, Minnesota.

Eighty-seven percent of the 164 subjects in the study were women. More than half of them had breast cancer; other types of cancers prevalent in the study were gynecological or genitourinary cancer, gastrointestinal cancer and lung cancer, among others.

Subjects were randomly assigned to one of three groups: massage therapy, healing touch or caring presence. They received 45 minutes of the assigned intervention per week for four weeks. All participants also received four weeks of standard cancer care alone, which was the control condition.

In the massage group, a standard Swedish massage was given, with modifications for a tumor or surgical sites, as well as individual tolerance.

In the healing-touch group, a protocol developed by Healing Touch International was used, involving both touch and non-touch techniques, such as centering, unruffling, magnetic unruffling, full-body connection and mind-clearing.


Immediate outcomes, measured before and after each intervention session, or once per control session, were heart rate, respiratory rate, blood pressure, and self-reports of pain and nausea.

Outcomes evaluated at the beginning and end of each four-week period were anxiety, mood, fatigue, pain, nausea, use of analgesics and antiemetics, and overall satisfaction with care.

Caring presence was found to reduce respiratory rate and heart rate, but did not differ from standard care on any other outcomes.

“[Massage therapy] and [healing touch] were more effective than presence alone or standard care in inducing physical relaxation, reducing pain, improving mood states and fatigue,” state the study’s authors. “These results clearly suggest a benefit to both massage and [healing touch] that goes beyond the mere presence of a caring practitioner.”