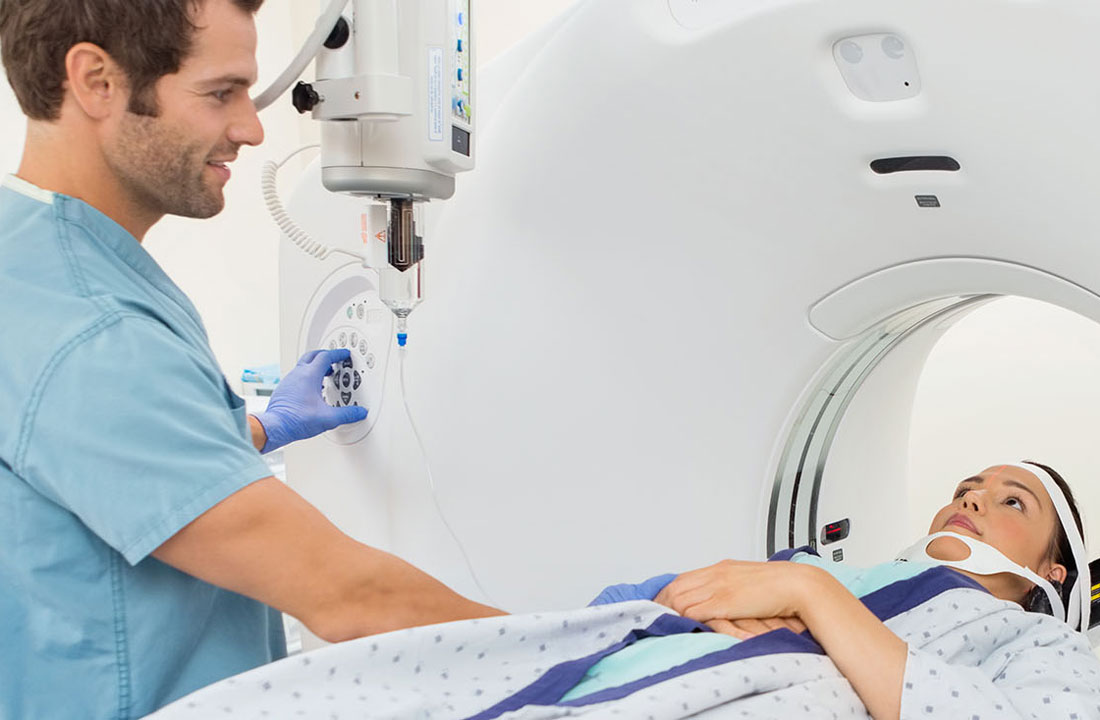 The study involved 62 women receiving radiation therapy for newly diagnosed gynecological or breast cancer. The women were randomly assigned to receive either Healing Touch or mock treatment, along with standard care, and were blind to their actual group assignment.

Subjects in both groups received a total of six 30-minute sessions; each one took place immediately after radiation treatment. The first session happened no more than one-third of the way through the radiation schedule. The next four sessions happened on a weekly basis, and the last session was given four weeks later.