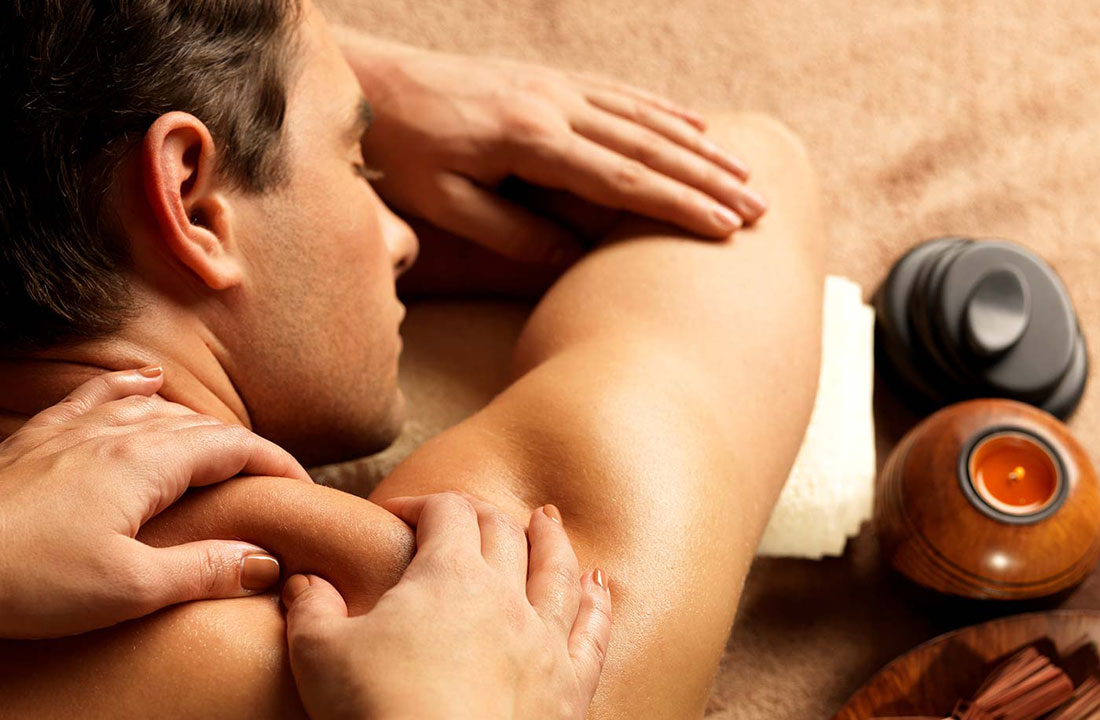 A Mayo Clinic study conducted over a period of five months, showed so much of a reduction in post-surgical pain, they hired a full-time massage therapist to be available for patients after heart surgery. Approximately half of the 58 patients who participated in this original pilot study received massage. On a 10-point scale of pain, those who received massage had a mean pain score of less than one, while those who did not receive massage had an average score of three. In addition to the massage therapy, the Mayo Clinic has been looking into the advantages of other complementary therapies, including ambient music and guided imagery, both of which have shown to have a positive effect of patients recovering from surgery.

END_OF_DOCUMENT_TOKEN_TO_BE_REPLACED 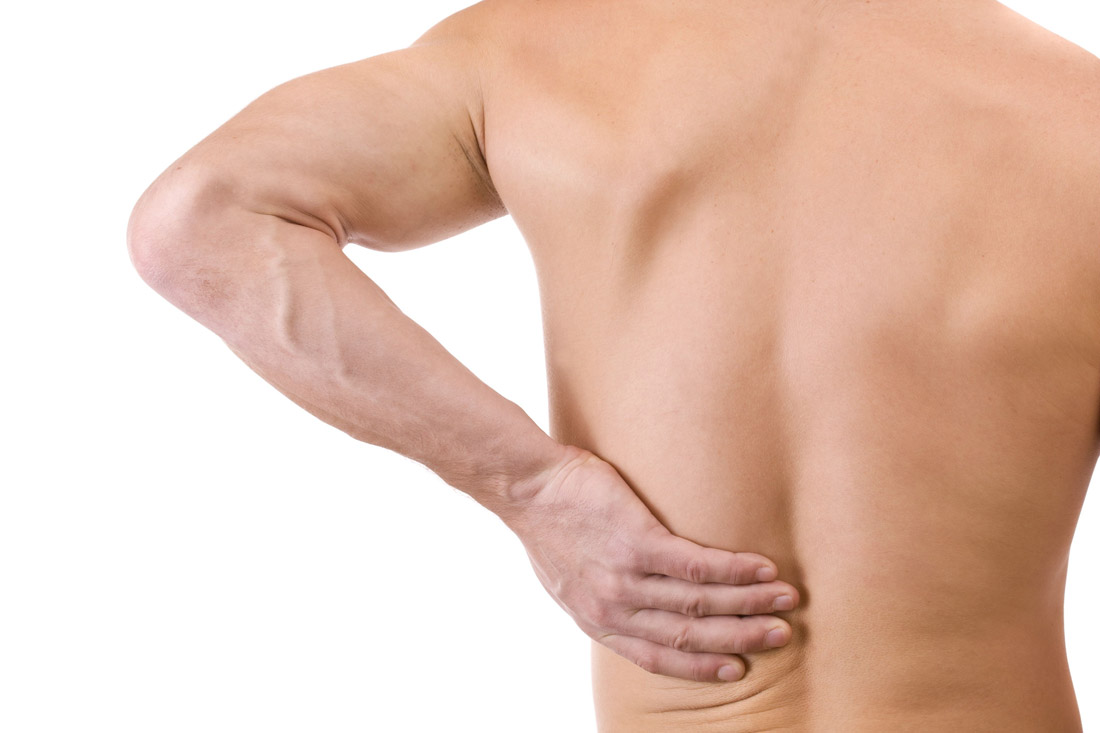 Greenport doctor Frank Adipietro injects surgical cement into the damaged vertebrae of an 87-year-old woman suffering from chronic back pain for years. The procedure, called kyphoplasty, was recently criticized by the New England Journal of Medicine.