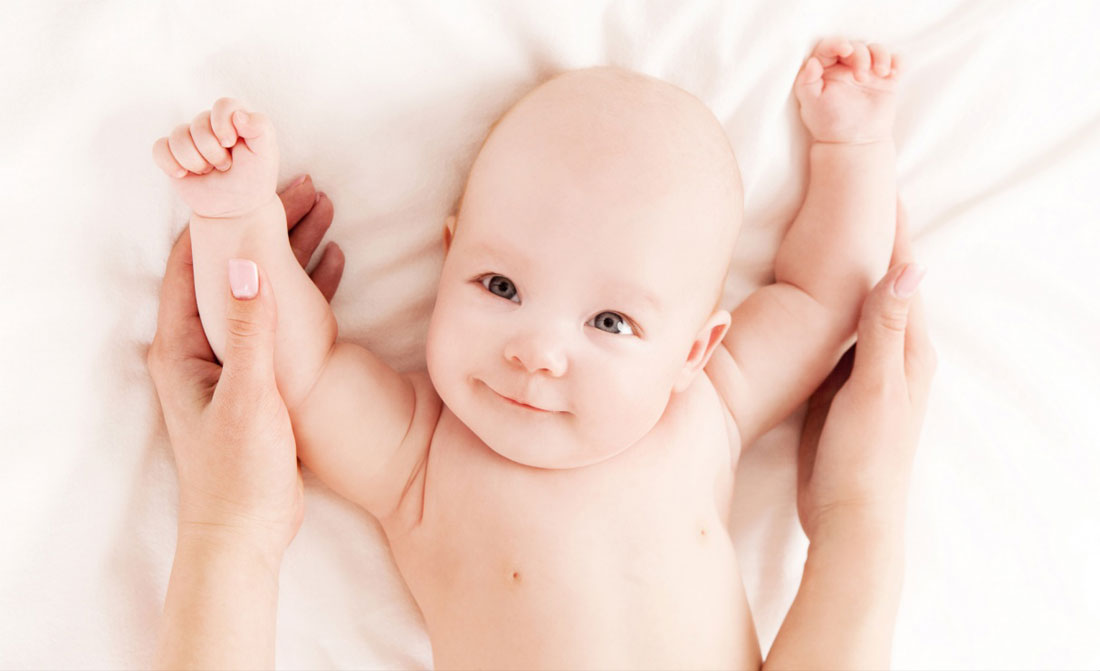 Massage For HIV Positive Children helps preserve the immune systems of HIV-positive children who do not have access to antiretroviral medication, according to recent research.

“Massage Treatment in HIV-1 Infected Dominican Children: A Preliminary Report on the Efficacy of Massage Therapy to Preserve the Immune System in Children without Antiretroviral Medication” was conducted by staff of the University of Miami School of Medicine, Division of Disease Prevention, Department of Psychiatry and Behavioral Sciences, Department of Medicine, and Touch Research Institutes; and staff at Robert Reid Cabral Children’s Hospital in Santo Domingo, Dominican Republic.

Fifty-four HIV-positive children, without antiretroviral medication, from Robert Reid Cabral Children’s Hospital, participated in the study. The children were randomly assigned to either a massage group or a friendly visit control group.

How the Study for Massage For HIV Positive Children Was Conducted?


The massage sessions consisted of moderate-pressure stroking and kneading, administered by trained nurses, with unscented oil.

Outcome measures included absolute helper (CD4/T4) and suppressor (CD8/T8) cell counts, two markers of disease progression. Blood was drawn at baseline and at the end of the 12-week study to assess lymphocyte levels. Lymphocytes are the main means of providing the body with immune capability.

By the end of the study of the effect of Massage For HIV Positive Children, data were available for 24 of the 54 subjects. The results showed that the mean CD4 cell count increased in the massage group and decreased in the control group. Also, CD4 cell counts increased significantly from the start to the finish of the study for subjects in the massage group, as opposed to those in the control group.

“Massage therapy appears to have a positive impact on immune function in HIV+ children not receiving antiretroviral medications,” state the study’s authors. This, they conclude, “may offer hope to thousands of children worldwide without access to antiretrovirals, or who may not benefit from antiretroviral treatment.”