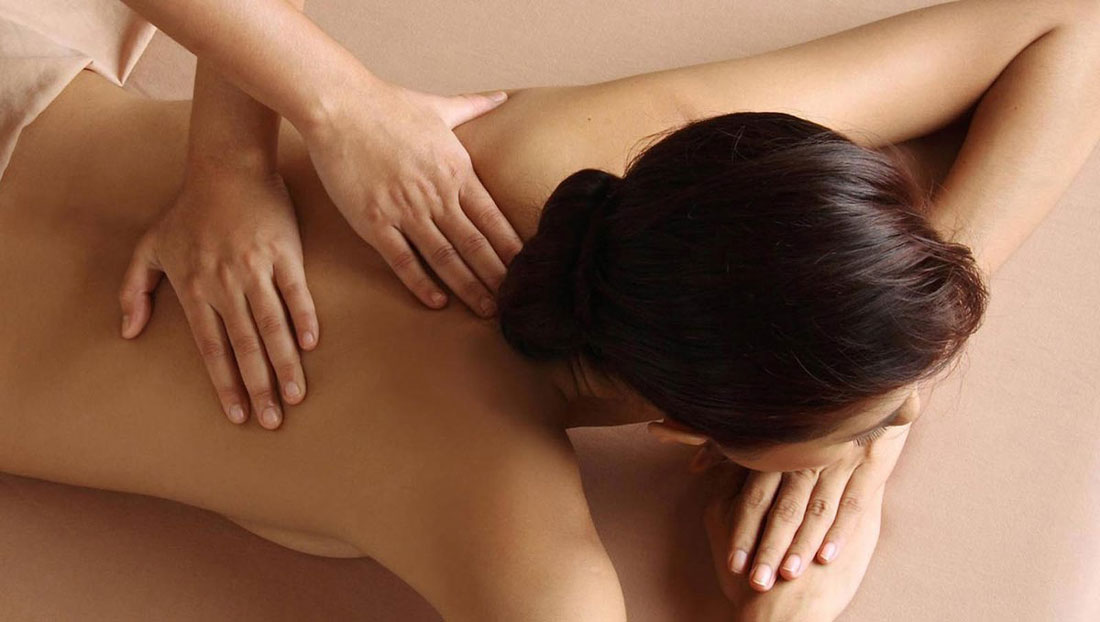 “Massage Therapy Improves the Management of Alcohol Withdrawal Syndrome” was conducted by staff of Royal Brisbane Hospital Alcohol and Drug Services, Queensland University of Technology School of Psychology and Counseling, and the University of Queensland, Australia.

How the Study for Alcohol Withdrawal Syndrome was Conducted

Twenty-five subjects were assigned to the massage group, and 25 were assigned to a control group. All 50 participants had been admitted to an alcohol and drug detoxification unit. Forty-one were males and nine were females, with an average age of 43.8 years.

“On a day-to-day basis, the strongest impact of massage on [Alcohol Withdrawal Scale] scores and pulse rate was post-massage day 1,” state the study’s authors. “The initial period of detoxification is physically demanding and increasing patient comfort at this time is important.”

“The subjective experience of patients reflected those receiving massage therapy feeling more engaged in the treatment process,” state the study’s authors. “The qualitative data indicate that most of the individuals who reported feeling supported, safe and having an improved appetite were in the massage group.

“In conclusion, this study suggests that there may be a place for massage therapy in the alcohol detoxification process.”