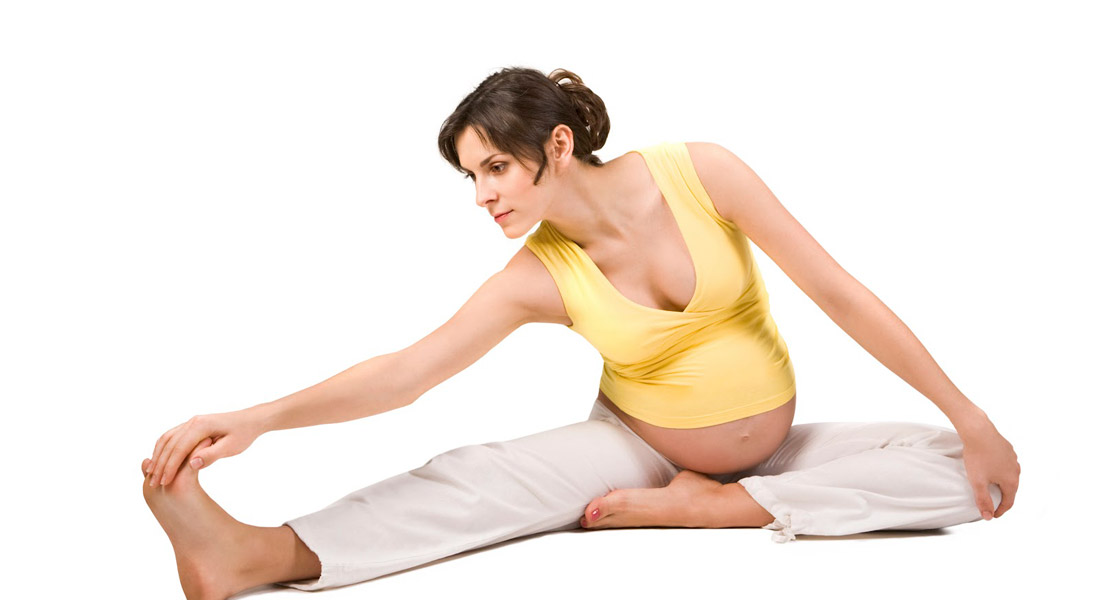 Therapeutic Touch significantly reduced the anxiety of pregnant inpatients with chemical dependencies, according to a recent study.

“Efficacy of Therapeutic Touch in Treating Pregnant Inpatients Who Have a Chemical Dependency” was conducted at British Columbia Women’s Hospital, in Vancouver.

The study involved 54 pregnant women, with an average age of 27, who had been hospitalized for the treatment of a chemical dependency. Subjects were randomly assigned to one of three groups: Therapeutic Touch, presence or standard Care.

Therapeutic Touch involves a practitioner moving her hands over the recipient’s body, with conscious, positive intent, in order to redirect energy, often without physical contact.

Subjects in the Therapeutic Touch group were given 20-minute standardized sessions of Therapeutic Touch, by one of six nurses/practitioners, for seven days in a row. However, some subjects left the hospital against medical advice, in which case the sessions continued if and when they returned.

“Participants who withdrew left without explanation, and it is assumed, as is common among this population, that they returned to use of street drugs,” state the study’s authors. “The treatments, therefore, were not provided on consecutive days but were interrupted for variable periods for most of the study participants.”

Women in the present group spent 20 minutes per day for seven days in a row with one of the six nurses, either talking, playing cards, doing a puzzle, or similar activity. Again, if a participant left the ward, the presence sessions were resumed upon their return.

Subjects in the standard-care group received standard care for chemical dependency during pregnancy, which aims at limiting withdrawal symptoms and persuading the women to abstain from drug use. Methadone is commonly used to relieve the symptoms of withdrawal.

Both the State-Trait Anxiety Inventory and the Symptom Checklist were administered to all participants before the study began. Thereafter, the Symptom Checklist was completed before each Therapeutic Touch or presence session began, and the State-Trait Anxiety Inventory was completed after each session. Subjects in the standard-care group filled out both questionnaires daily.

Results of the study showed that, during the first three sessions of Therapeutic Touch, recipients had significantly lower levels of anxiety compared to the presence and standard-care groups. After day five of the study, the number of women participating dropped, and although the anxiety scores for the Therapeutic Touch group remained lower, the difference was no longer statistically significant.

Withdrawal symptoms did not change significantly for subjects in any group during the study.