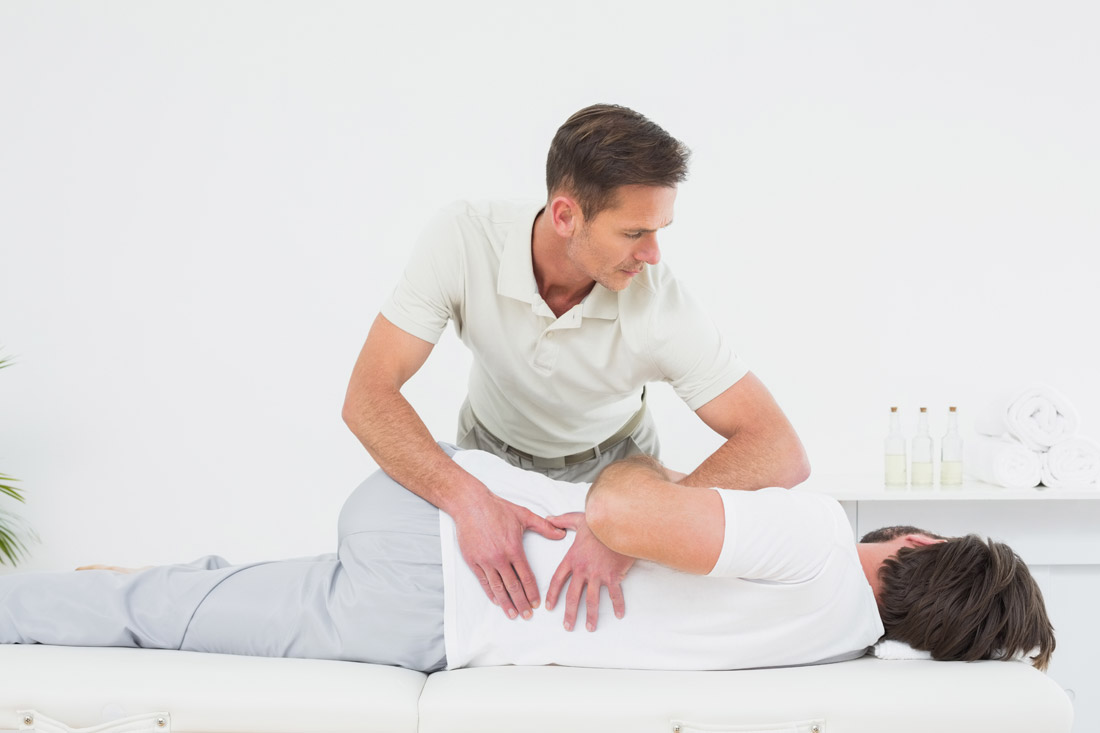 Significantly fewer women developed the condition when they were given physiotherapy, compared with women who only received education on preventing the condition, Maria Torres Lacomba, MD, of Alcala de Henares University in Madrid, and colleagues reported online in BMJ.

Lymphedema results from surgery or radiotherapy for breast cancer and is the most important chronic complication after dissection of the axillary lymph nodes, the researchers said. It impairs lymph drainage from the arm, resulting from an imbalance between filtration and resorption.

To determine the effectiveness of early physiotherapy in reducing the risk of lymphedema, the researchers assessed 120 women who’d had breast surgery involving dissection of axillary lymph nodes between May 2005 and June 2007 at Asturias Hospital in Madrid.

The early physiotherapy group was treated by a physiotherapist with a program that included manual lymph drainage, massage of scar tissue, and shoulder exercises, as well as an educational component.

The control group received only the educational material, which discussed the condition and how to prevent it through shoulder exercises.

All patients were followed for a year.

A total of 16% of the women developed secondary lymphedema: 25% of those in the control group versus 7% in the intervention group (P=0.01).

By the 12-month follow-up visit, the volume ratio between arms had increased in both groups.

The manual lymph drainage in this study involved gently massaging the area to improve lymph circulation, which improves the removal of interstitial fluid.

“We think that the implementation of manual lymph drainage after surgery for breast cancer in the early physiotherapy group could have contributed to the better results in that group,” the researchers wrote.

They noted that the study was limited by a short duration of follow-up, by the fact that it was limited to one hospital, and by a definition of lymphedema in which measurement errors could have been significant.

The study also was not powered to examine subgroups of patients. Patients who developed lymphedema were more likely to be overweight, to have had more lymph nodes removed, and to have developed postoperative complications regardless of assignment to physiotherapy or control.

Even so, the researchers concluded that early physiotherapy “could help prevent and reduce secondary lymphedema in patients after breast cancer surgery involving dissection of axillary lymph nodes, at least for one year after surgery.”

Further studies are needed, they wrote, “to clarify whether early physiotherapy after breast cancer surgery can remain effective in preventing secondary lymphedema in the longer term.”

In an accompanying editorial, Andrea Cheville, MD, of the Mayo Clinic in Rochester, Minn., wrote that “several factors should be considered when generalizing the results to clinical practice.”

Cheville noted that physiotherapy can vary depending on therapists’ training, and the study couldn’t determine which component of the intervention — manual lymph drainage, massage of the scar, shoulder exercises, and education — had the most significant effect on outcomes.

She also noted that the study was limited to one year, so “we do not know if the intervention prevented or simply delayed lymphedema.”

Still, Cheville wrote that the “limited but compelling evidence supports the usefulness of physiotherapy after surgical clearance of the axillary lymph nodes to control pain, enhance shoulder functionality and range of motion, and reduce a woman’s risk of developing lymphedema.”