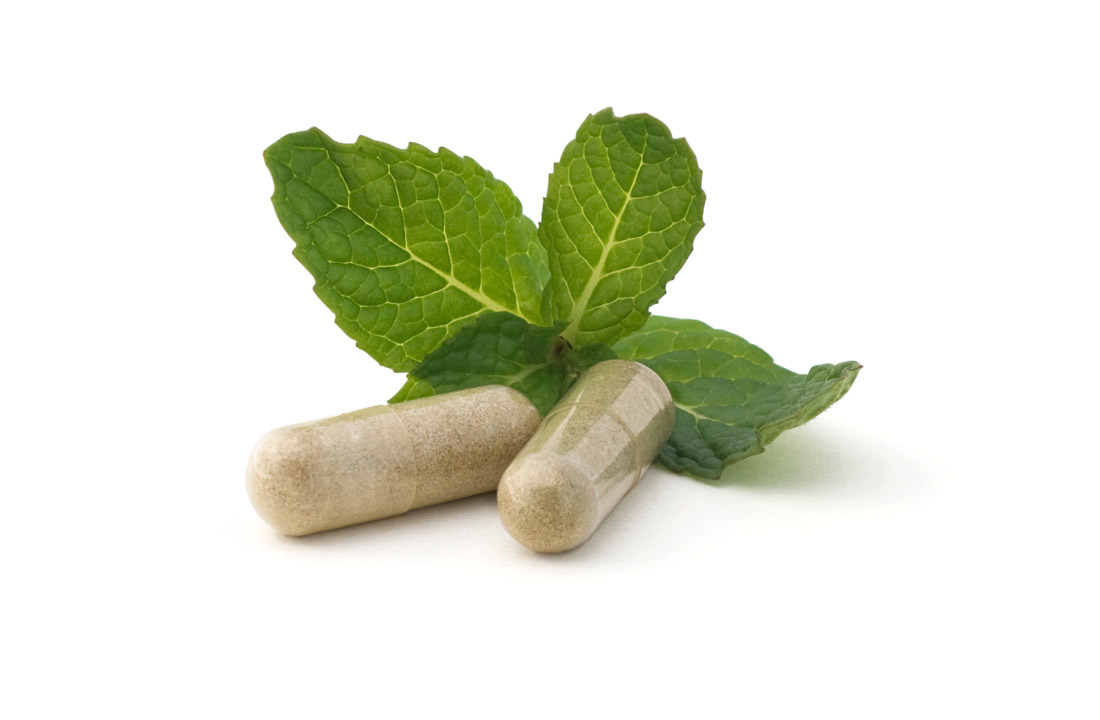 NEW YORK (Reuters Health) – A substantial number of American couples are looking beyond for alternative medicine for infertility in hopes of improving their chances of conceiving a baby, according to new research. The state-of-the-art fertility treatments to therapies are dating back centuries.

More than a quarter of northern California couples followed in a study sought help from acupuncture, herbal therapy and massage-often as a complement to conventional conception strategies such as in vitro fertilization. Rates were especially high among wealthy, older couples.

“We suggest that couples struggling to achieve pregnancy are more likely to seek out any treatment that offers hope,” Dr. James Smith of the University of California, San Francisco, who led the study, told Reuters Health in an email.

What does the research say about alternative remedy use among infertility?

The research is the first in the U.S. to quantify the use of complementary and alternative medicine for infertility-a problem that afflicts 7 to 17 percent of American couples, note the researchers in the journal Fertility and Sterility. Overall, studies have shown that up to 40 percent of Americans use such remedies for all conditions.

As a first step toward understanding what motivates a couple’s decision to pursue alternative remedies, Smith and his team recruited 428 couples from eight reproductive clinics and followed them via questionnaires and interviews over the next 18 months.

During this period, 29 percent of the couples reported using some form of complementary and alternative medicine: 22 percent underwent acupuncture, 17 percent took herbal therapy, 5 percent had bodywork such as chiropractic or massage, and 1 percent tried meditation.

With every five-year increase in the woman’s age, the chances of her and her partner pursuing at least one of these strategies rose by about 29 percent, even after accounting for factors such as having previous children and the use of other infertility treatments.

Couples earning more than $200,000 were nearly three times more likely to seek alternative remedies than were those with combined incomes less than $100,000.

In another study, not yet published, Smith and his colleagues calculated the total out-of-pocket infertility costs for couples using in vitro fertilization at $16,550. A visit to the acupuncturist runs about $100, added Smith.

“Couples with higher incomes were more likely to have the financial resources to seek out” complementary and alternative remedies, said Smith, emphasizing the relevance of “complementary” over “alternative” in this case.

Perhaps less surprising, couples failing to achieve pregnancy had a nearly two and a half-fold increased chance of using such remedies compared to those successfully conceiving, and partners that had a positive attitude about the effectiveness of alternative treatments were 85 percent more likely to try it.

The authors say the study’s design may limit whether their findings can be generalized to the larger population because the couples were self-selected and there were low numbers of certain racial and ethnic groups. And, Smith said, the study was not designed to test whether such treatments are effective.