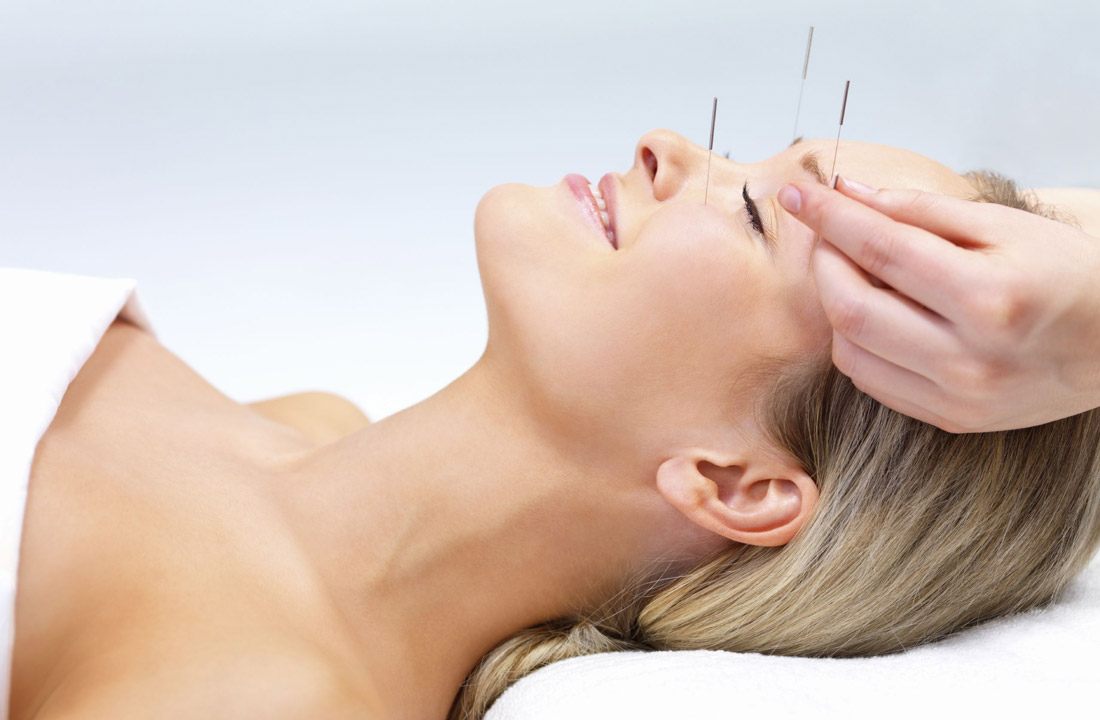 Acupressure and massage ease fatigue and depression in people with end-stage renal disease – kidney failure – who are undergoing hemodialysis, a recent study reported.

“The effect of Acupressure with Massage on Fatigue and Depression in Patients with End-Stage Renal Disease” was conducted by staff at the National Tainan Institute of Nursing Department of Nursing, in Tainan, Taiwan, and the National Taipei College of Nursing Graduate Institute, in Taipei, Taiwan.

Acupressure for Fatigue and Depression in End-Stage Renal Disease Study

Sixty-two people with end-stage renal disease undergoing hemodialysis participated in the study. They were randomly assigned to either the experimental group, where they received acupressure and massage, or the control group, where they continued to receive standard care.

Subjects in the experimental group received acupressure for 12 minutes per day, followed by a three-minute massage of the legs, three days a week, for four weeks. The acupressure points Zusanli, Sanyinjiao, Taixi and Yungchuan were deemed appropriate for easing fatigue and depression.

These points were pressed and rubbed using the pads of the fingers with a force of about three to five kilograms for five seconds, with a one-second release at the end. Each point was stimulated for three minutes. After 12 minutes of acupressure, subjects’ legs were massaged for three minutes.


Researchers used the revised Piper Fatigue Scale to measure fatigue, and the Chinese version of Beck’s Depression Inventory was used to measure depression, at the beginning and end of the four-week study.

The study’s authors concluded that acupressure with massage could effectively improve fatigue and depression in people with end-stage renal disease and that it should be considered when caring for this population.