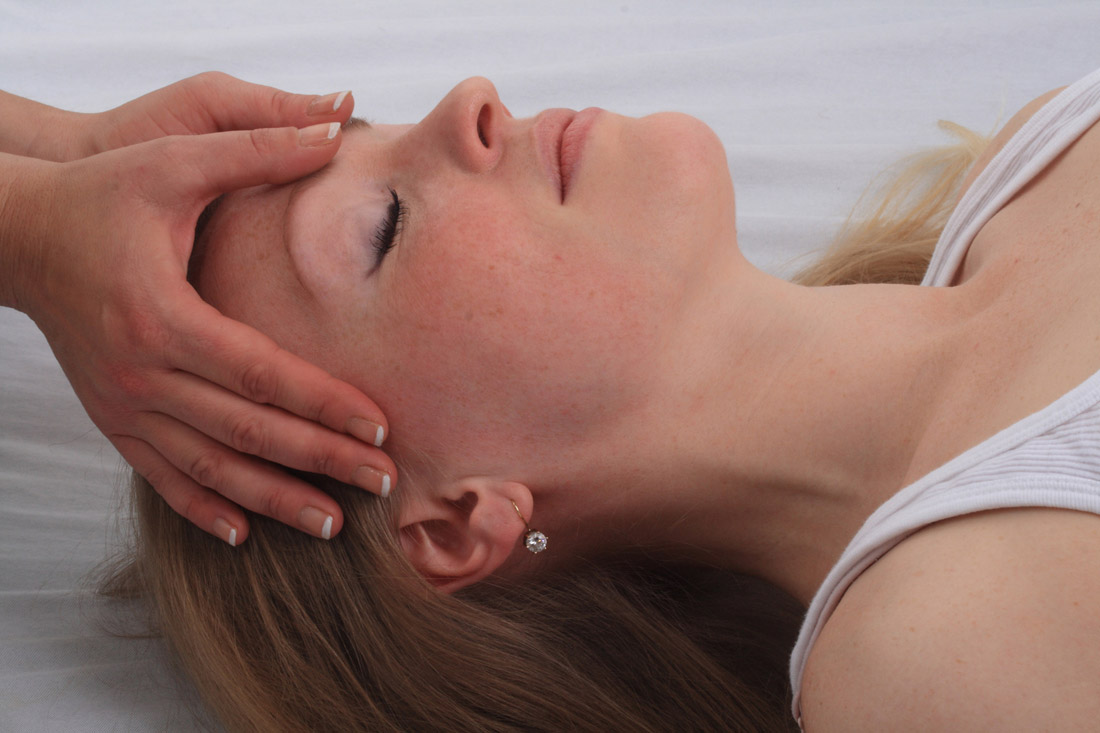 Acupressure significantly improved dyspnoea – shortness of breath – in patients with chronic obstructive pulmonary disease, according to a recent study.

The study involved 44 subjects with chronic obstructive pulmonary disease. Subjects’ average age was 73, and most of them were men.

The participants were randomly assigned to either a true-acupressure group or a sham-acupressure group. Both groups had five sessions of acupressure per week, 16 minutes per session, for four weeks, for a total of 20 sessions.

Activity, fatigue and dyspnoea were rated at the beginning and end of the study using the Pulmonary Function Status and Dyspnoea Questionnaire-Modified (PFSDQ-M). Subjects also rated their levels of anxiety associated with dyspnoea using the State Anxiety Inventory at the start and finish of the study, and took a six-minute walking distance test as well, to evaluate the tolerance of activity.

Oxygen saturation in the finger of each participant was measured before and after each acupressure session using a pulse oximeter.

Results of the State Anxiety Inventory showed that, on average, anxiety was significantly lower in the true-acupressure group than the sham group at the conclusion of the study.

Subjects in the true-acupressure group also improved significantly on the six-minute walking test, indicating that they had more tolerance for activity than the sham group.

Mean oxygen-saturation scores for the true-acupressure group were significantly greater than the sham group following each acupressure session, which suggests improved pulmonary function.