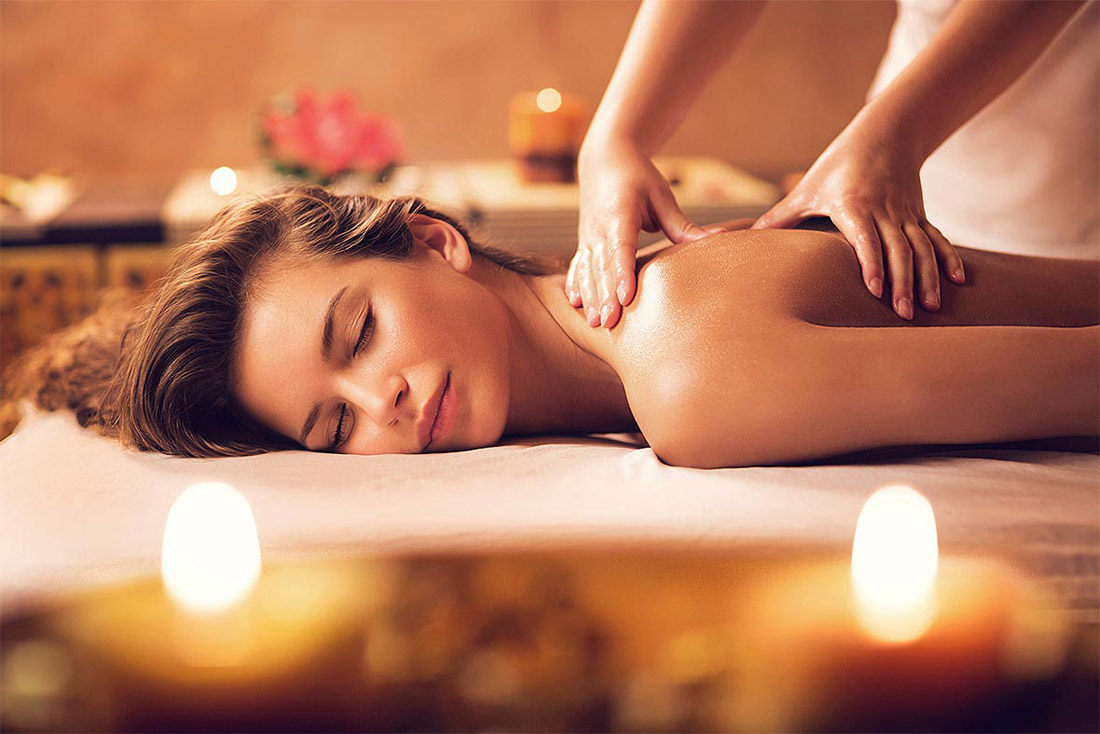 Moderate-pressure massage therapy increases relaxation and significantly decreased stress and heart rate, and caused a shift toward left frontal electroencephalogram (EEG) asymmetry, suggesting that the massage was perceived as pleasant and relaxing, according to a recent study involving 36 healthy adults.

Participants were randomly assigned to receive moderate-pressure massage, light-pressure massage or vibratory massage, using the Thumper massage tool on the deep-pressure setting at 40Hz. Subjects in all groups received 10 minutes of stimulation to the back, shoulders and arms, while remaining fully clothed in a massage chair.

Before the stimulation began, an EEG cap was placed on the subjects’ heads, EKG electrodes were placed along the arms, and subjects completed the following assessments: demographic questionnaire, State Anxiety Inventory, Visual Analogue Stress/Relaxation Scale, and the Touch Aversion Questionnaire.

There was then a three-minute baseline period before the start of the 10-minute stimulation, followed by three minutes post-session. Subjects then completed the State Anxiety Inventory and the Visual Analogue Stress/Relaxation Scale once again.

Results of the study showed that anxiety decreased for all three groups, but subjects in the moderate-pressure group showed the greatest decrease in self-reported stress.