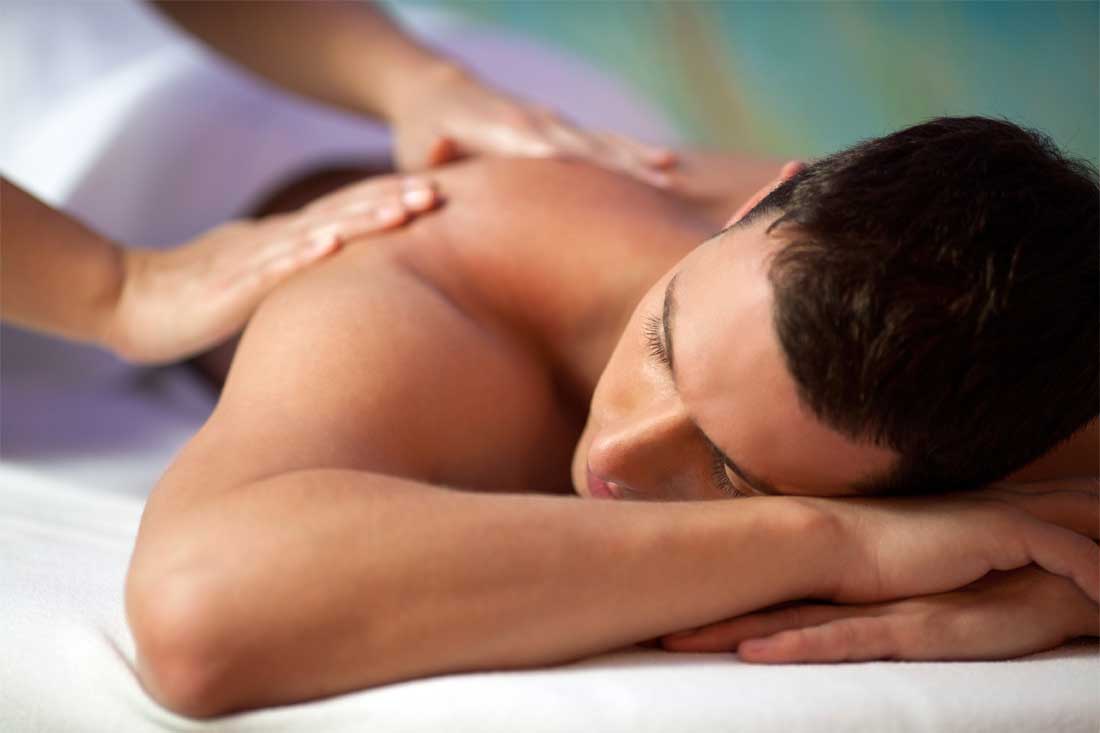 Massage Reduces Cancer Symptoms and significantly improved cancer patients’ symptoms, such as pain, anxiety, nausea, fatigue and depression, according to a recent study.

Three types of massage are available to patients at MSKCC: Swedish, light-touch and foot massage. Each massage lasts 20 minutes for inpatients and one hour for outpatients. Patients may request the massage themselves, or be referred by a health professional or family member.

As a “routine part of clinical management,” patients rate pain, fatigue, anxiety, nausea and depression before and 5-15 minutes after each massage. For this study, the symptom with the highest score was deemed the presenting symptom.

The study’s authors analyzed before-and-after data from the initial massage session of 1,290 cancer patients at MSKCC during a three-year period.

Swedish and foot massage were the most common interventions, with some patients receiving a combination of both massage reduces cancer. Anxiety was the most common presenting symptom of cancer patients, followed by pain and fatigue.

Data analysis revealed a 54-percent mean reduction of the presenting symptom following massage therapy. Specifically, anxiety was the symptom eased the most by massage therapy (60-percent reduction), and fatigue was the symptom eased the least (43 percent). Outpatients showed a 10-percent greater improvement in symptoms when compared to inpatients, perhaps due to the longer massage sessions the outpatients received.

Results of this extended follow-up showed that inpatients’ symptoms scores were about a half-point higher within hours of the massage. “This suggests that inpatient severity scores returned to baseline within a day or so,” state the study’s authors.

For outpatients, there was no regression toward baseline symptom scores throughout the follow-up period.

“Massage therapy appears to be an uncommonly non-invasive and inexpensive means of symptom control for patients with serious chronic illness,” state the study’s authors. “It is non-invasive, inexpensive, comforting, free of side effects and greatly appreciated by recipients.