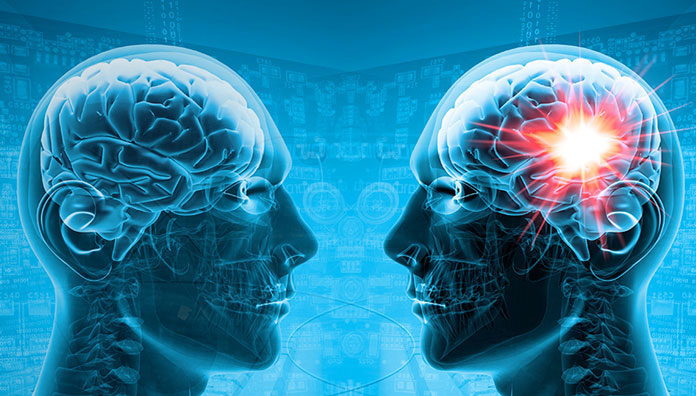 Regardless of whether you are a college student studying for your upcoming semester, have a kid suffering from ADHD, or a part of the workforce competing for promotion, improving the concentration level can really help you a lot. There is probably no one among us who did not experience ‘brain fog’ in life ever.

We get fatigued after long hours of staring at the computer. However, we need not accept poor concentration as one of the inherent human traits.

There are in fact several things that you can do to boost attention, focus and clarity of cognition. Today, we will check out on the best brain supplements that can increase concentration, improve productivity and enhance brain activity.

How can you Increase Concentration?

Before we begin checking out on the supplements that can help to concentrate, we need to know what concentration is. You know the feeling when you need to give 100% attention to a given task or a project. But what is happening in your brain that’s creating this focused state of mind? In the fields of psychology and neuroscience, concentration is defined as an executive function or endogenous attention. This is controlled by anterior cingulate cortex located near the front of the brain.

The ability to concentrate is actually a neurological condition in which there is quicker firing rate in the brain associated with a given stimuli. This procedure is mediated through neurotransmitters like acetylcholine, norepinephrine and dopamine that send signals between neurons for processing information and recognizing association. Through enhancement of the efficiency of these systems, it is possible to control where you are paying attention to as well as the brainpower directed to a given task. This system allows ignoring distractions and regulating feelings of mental drive and motivation. If brain is stimulated by increasing the supply of neurotransmitters or enhancing the receptiveness of neurons, you can enhance concentration and other forms of executive function.

Here is a list of focus supplements that can help to improve attention span and concentration.

An effective and powerful brain booster that has acquired significant popularity in the last decade or so, this is a well-researched amino acid found in some of the most effective focus as well as concentration supplements. It functions as a brain booster helping to maintain the functionality and health of brain cells. A study found that people with early signs of mind impairment and dementia benefit of small doses of Acetyl-L-Carnitine.

A lot of research focuses on the natural booster herbs like Gingko Biloba. This functions as a focus booster enhancing oxygen flow. Brain needs adequate oxygen to function at its best. It’s natural that lack of it will affect performance.

This is another focus booster studied extensively as a potential treatment for ADHD. It also works as a healthy brain booster in the healthier people.

This increases dopamine levels in the brain. Most users state that combining coffee with L- Theanine renders considerable improvement in the depth and quality of thinking just after an hour or two. They further point out that they can sustain concentration and focus longer. A number of studies back this anecdotal user feedback today. L-Theanine is actually one of the very few supplements that do not have any negative side effect if used in the appropriate dosage.

The brain supplements work within the natural framework of the body. The effective supplements increase blood flow, stimulate communication between receptors, provide rare nutrients, and improve brain cell growth as well as protection. The good brain supplements are not just effective in enhancing memory, focus or mental agility, but it also helps to protect and strengthen the brain.